The Lab of Dr. Lev Pasted 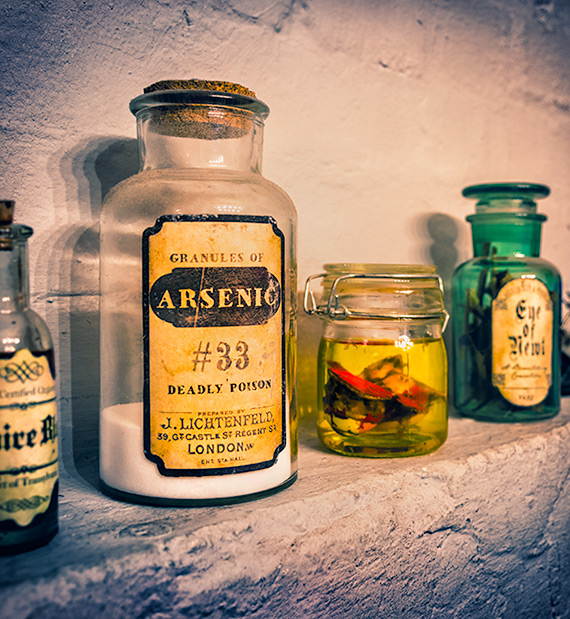 The Lab of Dr. Lev Pasted

Dr. Lev Pasted was a Romanian geneticist, famed throughout Europe for his controversial research into extending the human lifespan. The Doctor's obsession with immortality began at an early age, when Lev's parents tragically passed away in a laboratory accident. Since that time, he has dedicated his immense intellect to understanding the mysteries involved in delaying death.

His keen interest in manipulating the genetic code within human blood has taken his research to some dark places throughout his career, and Dr. Pasted is currently wanted in several Eastern European countries for unorthodox and often grisly testing on (mostly) animal subjects. This may explain his sudden disappearance, and officials have been unable to contact Doctor Pasted, or find the result of his latest groundbreaking experiment- rumoured to be a powerful elixir set to change the course of science forever.

It's up to your team of ingenious lab rats to search his study, find that elixir, and escape before Lev ensures that you'll never be able to leave with his secrets again...