The Tomb of Akhenaten 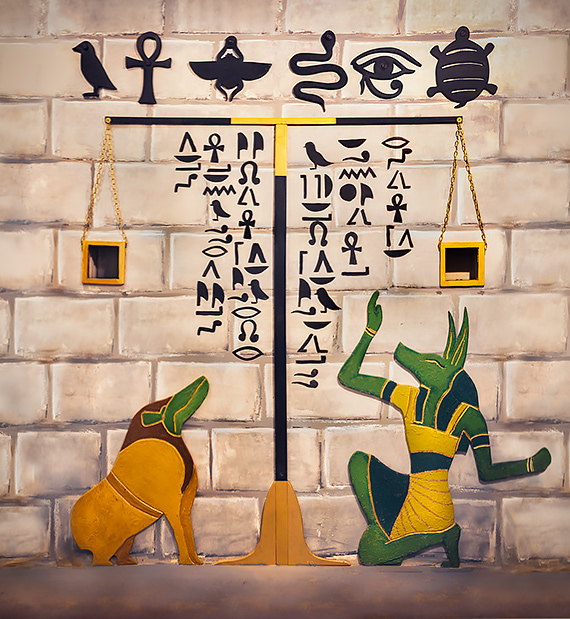 In an ancient tomb, buried deep below the sands of the Valley of the Kings, Akhenaten sleeps. In his lifetime he was Pharaoh of all Egypt- he had the power to raise the sun in the sky, and bring the Nile floods to quench his parched domain. He was a living God... But, sooner or later, living gods die.

Stories have existed since the dawn of history which tell of the treasure Akhenaten was entombed with, and which he still guards to this day. The same stories also speak of a terrible curse, worked in ancient magic by the priests of his long-forgotten cult, awaiting daring explorers and greedy grave robbers alike.

That being said, curiosity- or the taste for gold- have got the better of many adventurers before now. None have ever returned. The previous person to enter the tomb was a Professor Thistleweed, from the British Museum. Unfortunately, he also vanished without a trace. We need you to follow in Thistleweed's's footsteps and find out what happened to the hapless professor. He was an avid diarist and made extensive notes on... Well, pretty much everything. If you're lucky, he may have left something to guide you.

Now it's down to you and your team of plucky tomb raiders to brave the fearsome traps, the feats of cunning and the mind-bending puzzles which stand between you and Akhenaten's tomb. Be the first to emerge victorious! Fail, and you might just find yourself trapped in the tomb for another four thousand years...